The 5at.% Yb3+-doped YAG crystal was grown by the Czochraski method, and the crystal growth process was investigated. the optimal process parameters were determined as follows: The crystal growing rate for Shoulder growth and equal-diameter growth were 0.8mm/h and 1mm/h, respectively. The optimal Rotation speed of this crystal was 15rad/min, and the axial temperature gradient was 0.01−0.05°C/mm. The impact factors to crystal growth were analyzed theoretically, such as growth rate, rotation speed, thermal effect and crystal size…

The highly doped Yb∶YAG (fraction of atomic number 0.30) laser crystals are grown by Czochralski method heated by medium frequency induction. After annealing, the specific heat capacity of Yb∶YAG single crystals is measured by the means of differential scanning calorimetric method (DSC), and the thermal conductivity and diffusivity of Yb∶YAG crystal with different doping concentrations (fraction of atomic number 0.05～0.30) is obtained by the pulsed laser technique. The experiments suggest that at room temperature (300 K), thermal conductivity of Yb∶YAG crystals decreases greatly with increasing Yb 3+ content in the crystals. The experiments of laser performance of highly doped Yb∶YAG (fraction of atomic number 0.30) crystals show that, the low thermal conductivity in the highly doped Yb∶YAG crystals leads to high threshold for lasing.

This 250W peak power Yb:YAG crystal monted on a TEC is pumped by 12 lasers diodes each of 50W QCW. The pulse length can be adjusted from 1 to 500 microseconds and repetition rate from 1 Hz to 1 kHz with maximum 25% QCW

The fractional thermal loading, the ratio of heat generated to absorbed energy, at a 6.5 at.% doped Yb:YAG crystal diode pumped at 0.943 mu m has been measured to be <0.11 under conditions of no laser extraction. This quantity ranged from 0.37-0.43 in 1.04 at.% doped Nd:YAG pumped at 0.808 mu m. Under conditions of laser extraction, the fractional thermal loading in Yb:YAG is expected to remain nearly constant, whereas that in Nd:YAG at 1.064 mu m can be expected to drop to approximately 0.32.< > 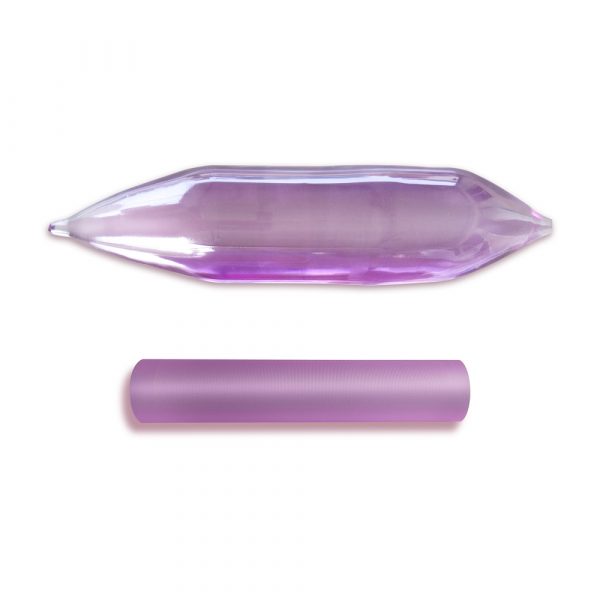 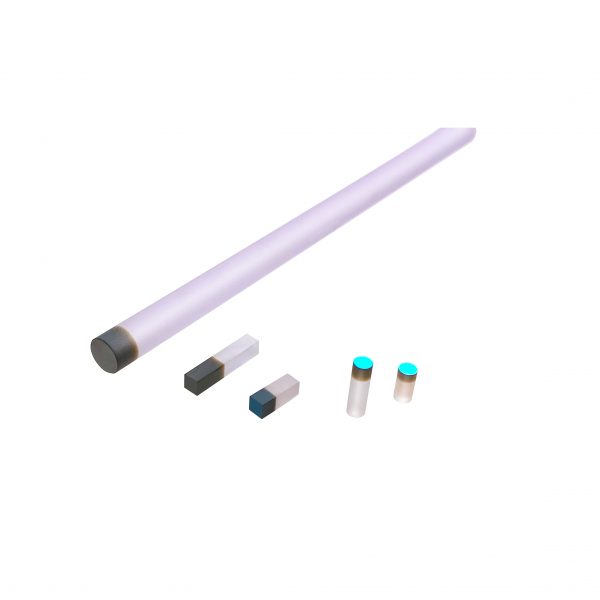 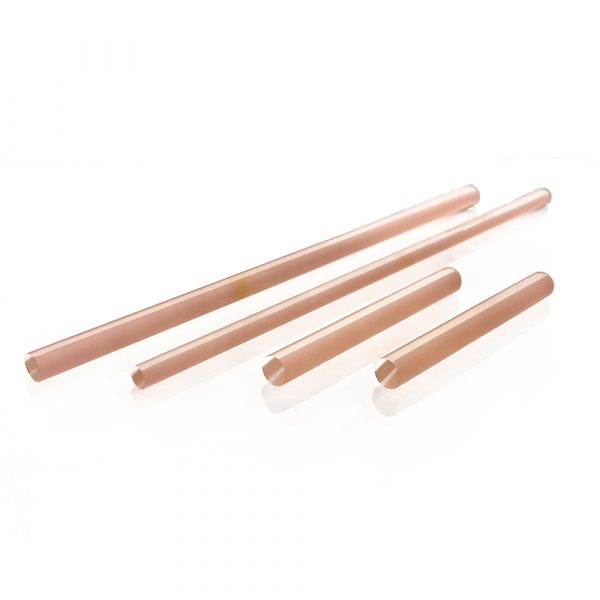 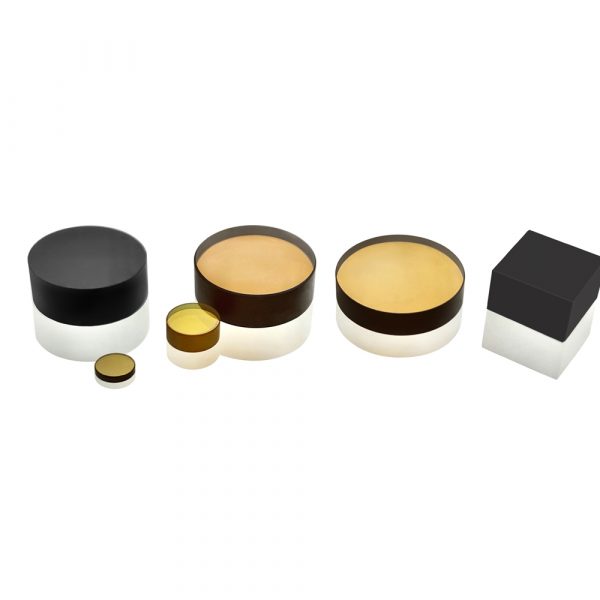 Need Help? Chat with us
Start a Conversation
Hi! Click one of our member below to chat on Whatsapp
The team typically replies in a few minutes.
Ms.Rainbow
Ms.Esther
Go to Top